The Completed Cosplay Guides for The Worst Assassin Elektra

Elektra Natchios, or more commonly known as just Elektra, is one of the deadliest assassins in the world of Marvel comics and its cinematic universe. She is skilled in using various weapons, as well as hand-to-hand combat. But her favorite weapon is the sai. She is mostly seen wielding two sais whenever she is fighting.

Elektra is both a hero and a villain, capable of doing heroic feats, as well as evil and selfish acts. She is a recurring character in Daredevil, acting like a villain and an ally. She is also Matt Murdock’s (Daredevil’s true identity) love interest. That makes her an intriguing and interesting character for a lot of people. Due to her being a deadly assassin and a very skilled combatant, Elektra is one of the worst characters in Marvel. It also makes her one of the options of ladies who are looking to cosplay Marvel characters. This article will be an Elektra cosplay guide. 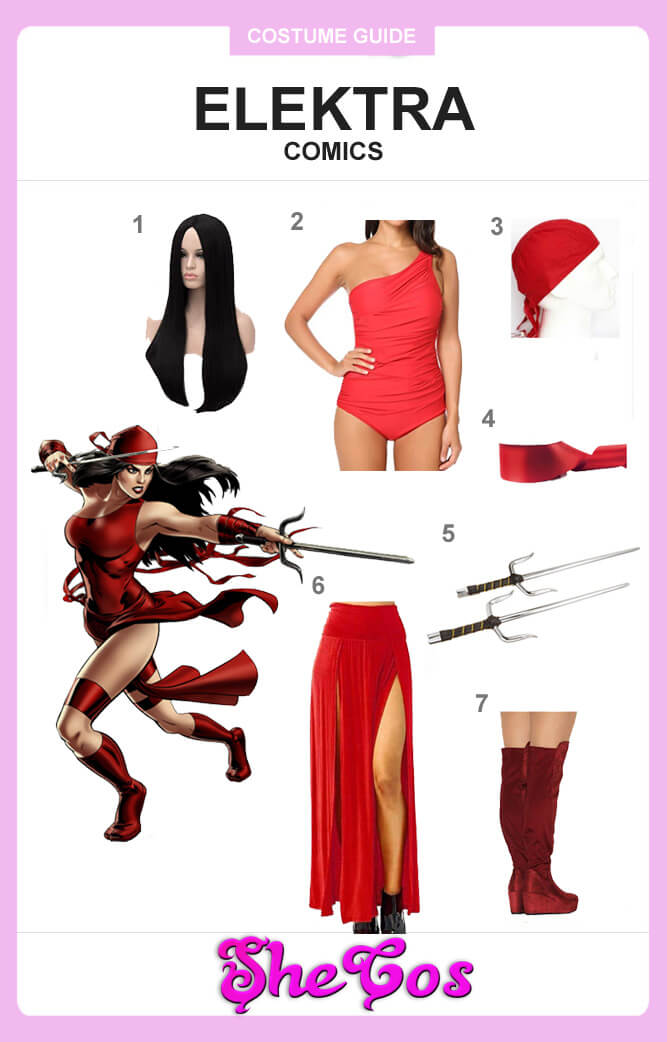 Elektra is one of the deadliest assassins in the Marvel Universe. She is skilled in hand-to-hand combat as well as with the use of various weapons. Her favorite weapon, though, is the sai, using two of them whenever she goes into battle. It makes her one of the worst female characters in Marvel and a good option for ladies to cosplay in.

This Elektra cosplay guide will feature her iconic outfit in the comics. It consists of a red one shoulder bodysuit with a loose red skirt that has a slit. The cosplay set also comes with a long black wig, a red cap that covers her head, and a red satin ribbon that you can use on her arms and legs. The collection is completed with red calf-length boots and a pair of sais as the prop for the character’s weapon. 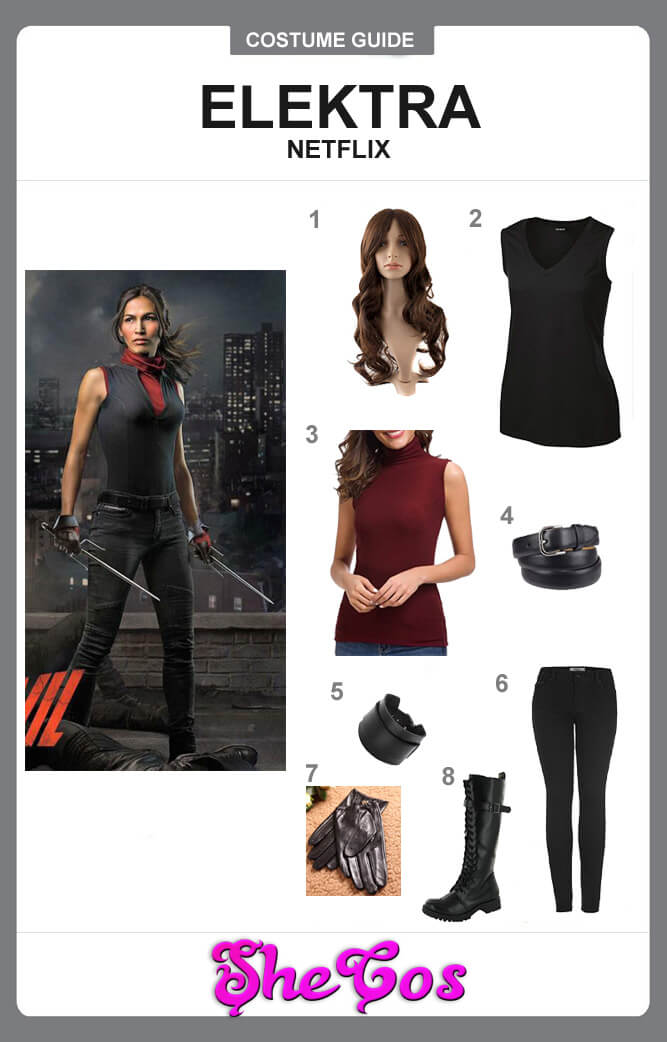 When Elektra was created, the author intended for her only to make one appearance in the comics. But the female assassin became a fan-favorite, making her a recurring character in the Daredevil series. That is why bringing her to television, in Netflix’s Daredevil, is a no brainer. Her appearance in the series, though, is a bit different from her debut in the comic books. But this doesn’t mean that people didn’t like this new appearance.

This Elektra costume guide will feature her appearance in Netflix’s Daredevil. The outfit consists of a maroon sleeveless turtle neck shirt that can extend up to the lower face and act as a mask and a black sleeveless top. It also comes with a black belt, black armbands, black pants, and black gloves. The cosplay set is completed with a long dark brown wig for the character’s hairstyle and black thigh-length boots.

Elektra is one of the unique characters in the Marvel Universe, not because of her abilities or appearance, but because of how hard it is to determine whether she is a villain or a hero. She has been shown to do heroic deeds and assist heroes in taking down enemies and villains. But, she is also seen fighting against heroes, working with villains, and even killing innocent people.

This polarizing nature of the character makes her hard to predict and also a fan favorite. When it comes to dressing up as Elektra, the usual outfit that hardcore fans know are the ones she wore in the comics. If you look at the Elektra cosplay photos, you can see how sexy but deadly Elektra is. Casual fans though will likely remember more the outfit she wore in the Netflix Daredevil series, which is less revealing but still looks badass. 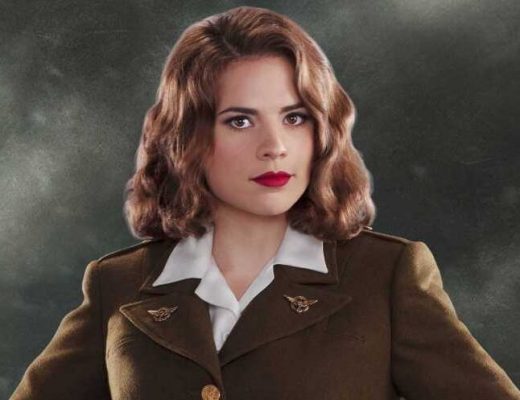 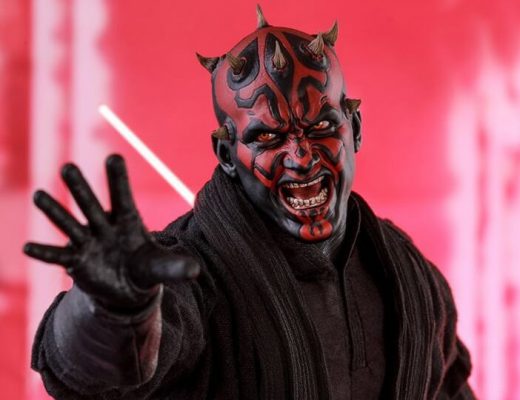