How to DIY Undertale Papyrus Costume

Papyrus The Skeleton is one of the major characters in the role-playing video game Undertale. He is a sentry guard at Snowdin, and he dreams of becoming the head of the Royal Guard one day and getting all the love and attention he deserves. He plans to capture a human to achieve his dream.

The protagonist of the Undertale game will first encounter Papyrus in the Snowdin forest, while he is searching for a human to capture. He tries to use puzzles and japes to try and provoke the protagonist before finally warming up and refusing to fight. When he initiates an encounter, he won’t kill the protagonist and just taking it to his shed. After he decides the protagonist is friendly, he allows them to continue. Lots of Undertale fans consider Papyrus as the second best character in the game due to his funny and hilarious antics. This article is a Papyrus The Skeleton costume guide. 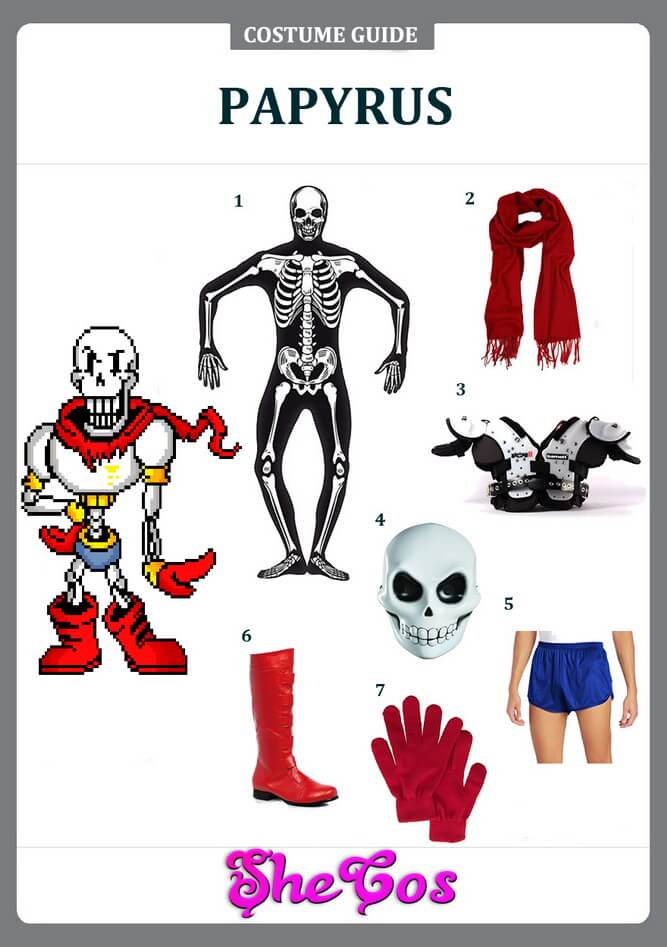 The Best Papyrus The Skeleton of Undertale Cosplay Ideas

As his name suggests, Papyrus is a skeleton, so his appearance would reflect that. However, he is not your typical skeleton since he wears different outfits in the game. The costumes he wears will depend on the activity that the protagonist is doing with Papyrus The Skeleton.

This cosplay guide will feature Papyrus The Skeleton’s Battle Body outfit. It consists of a full-body skeleton costume and skeleton mask for the characters skeletal appearance. The set also comes with a white football pad to represent the chest armor that the character wears during battle. The cosplay set is completed with blue shorts, a pair of red boots, a pair of red gloves, and a red scarf. The scarf will act as the short cape that Papyrus The Skeleton wears to complete his self-created battle outfit when he encounters the protagonist for the first time.

A lot of fans of the Undertale video game look at Papyrus The Skeleton the second best character of the game, next only to his brother Sans The Skeleton. The main popularity is due to his funny personality. He is also cute and innocent and would always do something unusual and hilarious. He is the comic relief of the Undertale game.

Papyrus started as an antagonist but became a character that assists the protagonist, after deeming him friendly. He has three outfits in the game, his battle body, the cool dude, and Jogboy. His battle body is the most well-known of the three. As one of the best characters in the Undertale game, Papyrus The Skeleton is also a favorite cosplay choice of people looking to dress up as characters from the game. If you look at the Papyrus cosplay photos, you can see how funny looking Papyrus is, despite his skeleton appearance. It makes him a good option for comic conventions or costume parties. 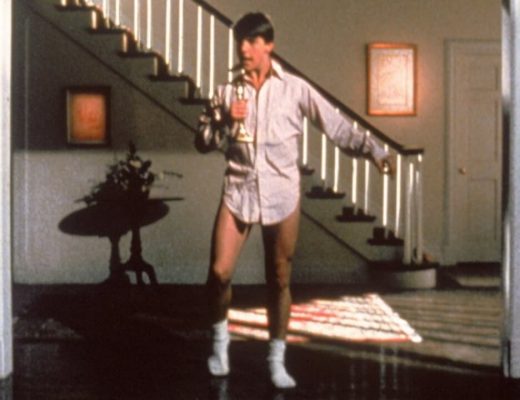 The DIY Guide To Cosplay Joel Goodson From Risky Business 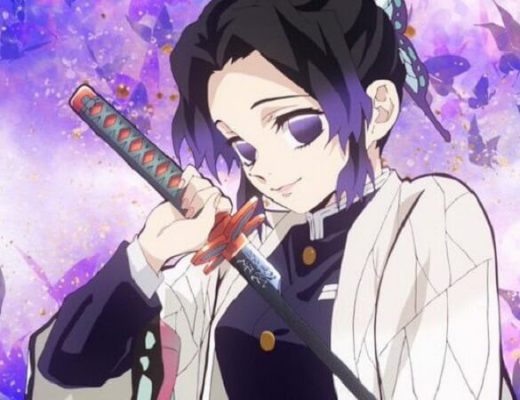 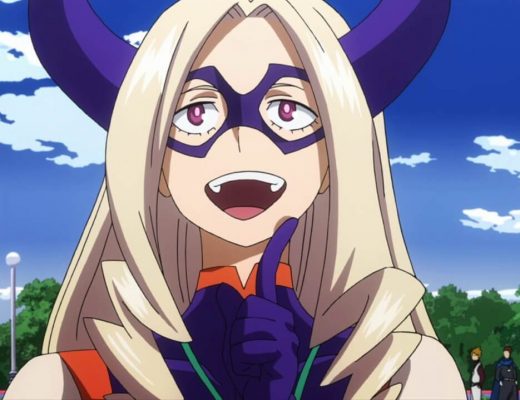 Get Ready for Battle in MT Lady Cosplay