His real name is Bi-Han and was a mighty warrior of the Lin Kuei clan. As an undead warrior, his appearance is similar to that of the other ninja warriors, except he is all black. He is also able to control shadow energy and create spirit balls.  This article is a Noob Saibot cosplay tutorial. 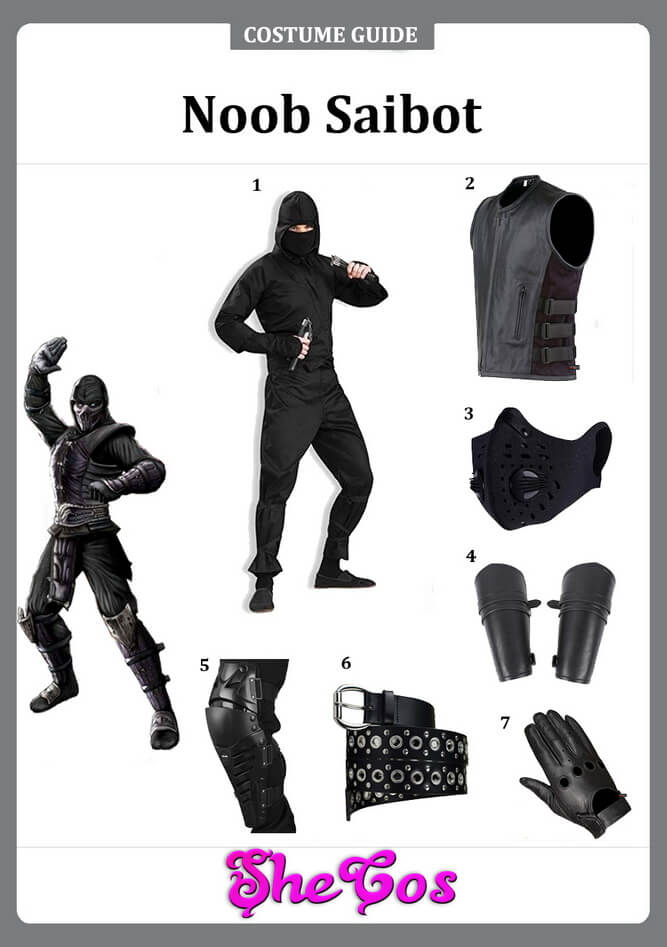 This cosplay guide will feature Noob Saibot’s full costume, which consists of a black full-body ninja outfit, including the hood. It also comes with a black vest that resembles the usual vest that ninja’s in this franchise wear. The Noob costume also comes with a pair of black wrist bands that extends up to the elbows, black leg bands that also covers the knees, and a couple of black gloves. The set is completed with a black leather belt that wraps around his mid-section and the black mask that Noob Saibot wears.

Not only does he look cool with his all-black ninja outfit, but he also possesses cool powers and abilities. It makes Noob Saibot one of the popular characters of the series, especially after his backstory was revealed. That’s also why he is one of the favorite options when it comes to cosplaying Mortal Kombat characters. If you look at the Noob Saibot cosplay photos, you can see how cool he looks. 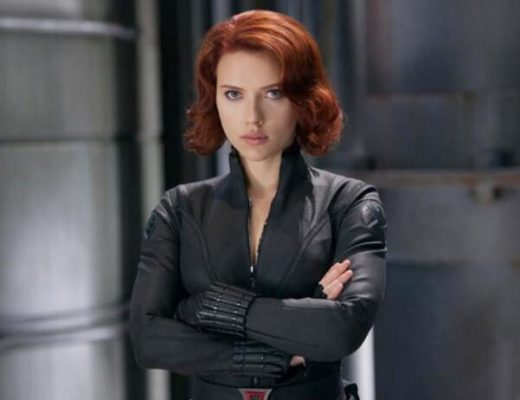 Get Ready for Battle in Black Widow Cosplay 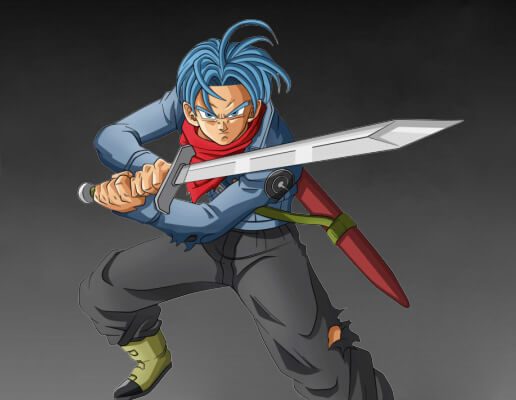 The Complete Guide To Trunks Cosplay 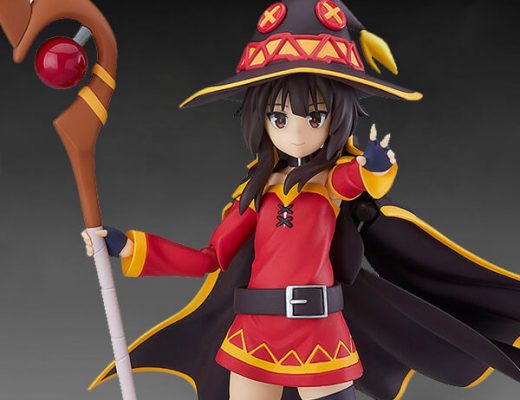