Scorpion is a resurrected ninja, a specter that is seeking vengeance for the destruction of his clan and the death of his family. Scorpion is not originally an evil character, despite his appearance. But he did turn to the evil side after promised to resurrect his clan and family. As the face of the Mortal Kombat franchise and possessing cool powers, a lot of fans consider Scorpion as the best character in the series. This article is a Scorpion cosplay guide. 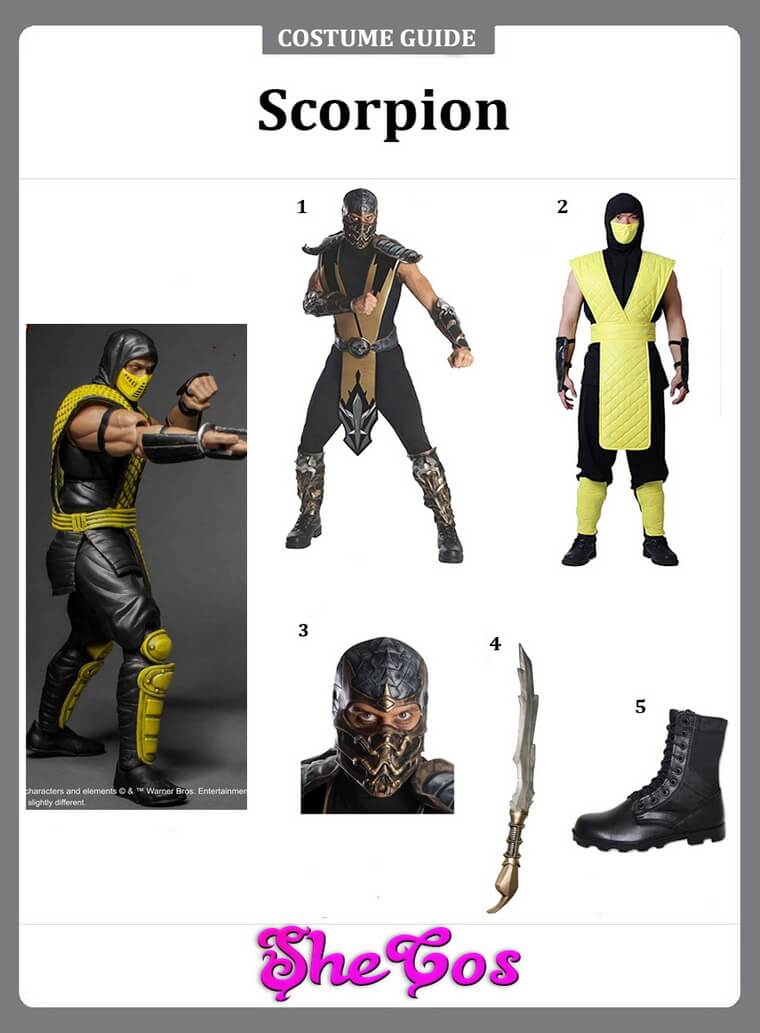 Scorpion is one of the original characters of the MK franchise and one of only three characters in the whole franchise which appeared as a playable character in all Mortal Kombat games. He is also the face of the franchise, making him the most well-known role in the series. Since he has appeared in a lot of games, his outfit has changed several times already.

This guide will feature his MK 2011 outfit and his original outfit. The MK 2011 outfit consists of a black sleeveless full body suit with the yellow ninja covering on top of it. It also comes with a pair of metallic arm gauntlets, shoulder guards, and shin guards. The costume is completed with Scorpion’s metal mask. The set also comes with Scorpion’s original outfit, which is a black sleeveless full-body outfit, including headgear with yellow ninja covering. It comes with a black gauntlet and yellow covering for the shin. The original costume includes a yellow mask that covers the nose and mouth as well. The set will also come with a pair of black combat boots and the Mugai Ryu Sword prop.

Scorpion is probably the most well-known character in Mortal Kombat, considering he was made the face of the franchise. All of the merchandise and marketing materials the company came out will usually include Scorpion, either as solo or as the lead. But him being the face of the franchise is not the only reason he is famous. A lot of fans like his anti-hero persona.

Everything he does, whether it is evil or good, is to avenge his clan and family or bring about their resurrection. Fans are also enamored with his power, especially the spear with a rope that he sends out from his palm. This power allows him to pull anyone caught with it. It also makes Scorpion a cosplay favorite. If you look at the Scorpion cosplay photos, you can see that both guys and girls are willing to dress up as this Mortal Kombat character. 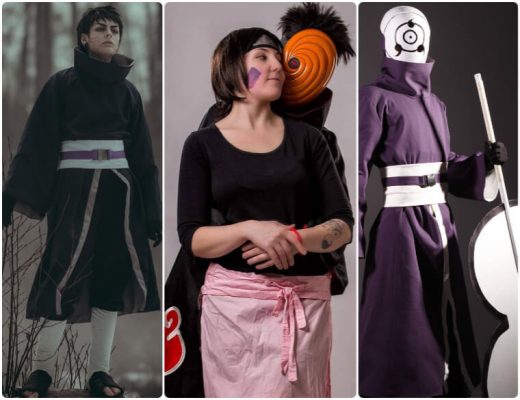 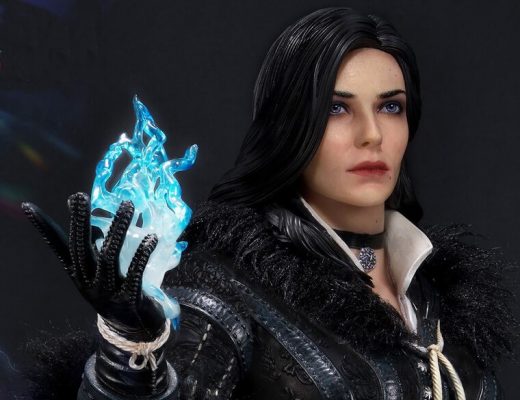 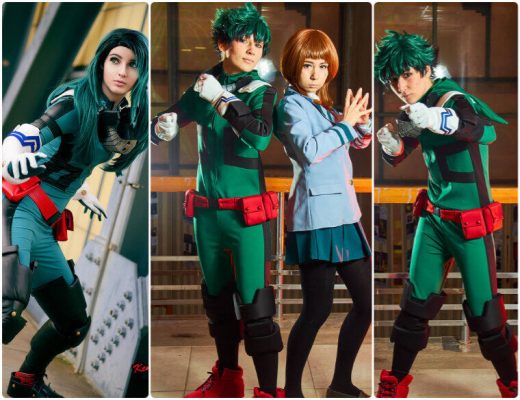 How to Cosplay Izuku Midoriya of My Hero Academia