How To Get The Scary Jeff The Killer Costume For Halloween

Jeffery Woods, who is also known as Jeff the Killer, is one of the main characters of one of the stories of Creepypasta. He is the antagonist of the story that has the same title as the character’s name. He is one of the most iconic villains in the Creepypasta storylines, primarily due to his unusual appearance, which makes him more ghost-like than human.

But his appearance was the result of bleach, alcohol, and fire burning Jeff’s face, leaving him deformed and with a ghostly presence. Combined with his insane personality, he became a serial killer, and his ghostly appearance makes people freak out. This article is a Jeff the Killer costume guide. 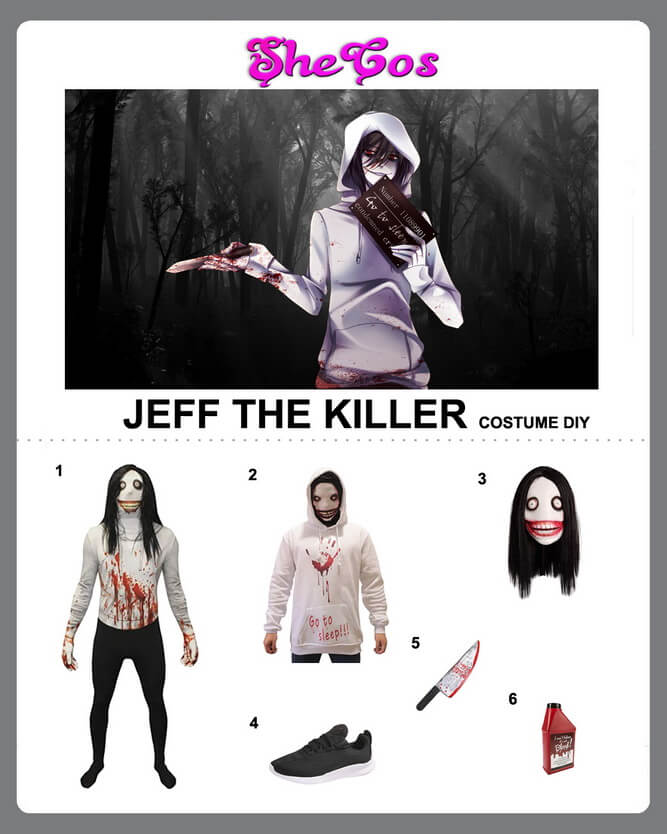 The Best Jeff the Killer from the Creepypasta Stories Cosplay Ideas

One of the things that make Jeff the Killer so iconic as a villain is his unique appearance. When he was normal, there’s nothing special about Jeff. But after he was doused in alcohol and bleach and set on fire, he became ghost-like as the fire deformed his face. This guide will feature the appearance of Jeff the Killer when he became a serial killer.

It consists of a white long-sleeved shirt that has blood splattered on it and tight black pants. Included in the set is a white hoodie that has a blooded handprint, and the words Go to Sleep!!! Written on the center pocket. A pair of black rubber shoes, fake blood, and a knife prop are also included in the list. Completing Jeff the Killer’s costume is a long black wig for the character’s hairstyle and a white mask. The white mask will represent Jeff the Killer’s ghost-like face that has no eyebrows and a permanent smile after the character carved it with a knife.

About Jeff the Killer Costume

Jeffrey Woods was a normal kid. But after they moved to a new neighborhood, he began to have odd feelings in his mind. That odd feeling is Jeff starting to turn into a psychopath. That feeling became more rampant after the incident with the teenage boys who set him on fire. Instead of getting mad or upset at his new look, he was pleased and liked his unique appearance. He even burned off his eyebrows to complete his sinister look.

When his mother saw this, she believed he was insane, and they need to kill him. Overhearing his parents talk about it, Jeff murdered them and then seemingly killed his brother as well. Jeff the Killer’s unusual look makes him one of the favorite cosplay options for people looking for a scary costume. If you look at the Jeff the Killer cosplay photos, you can see that the character’s appearance is perfect for Halloween. He’s also a good cosplay option for attending costumed conventions. 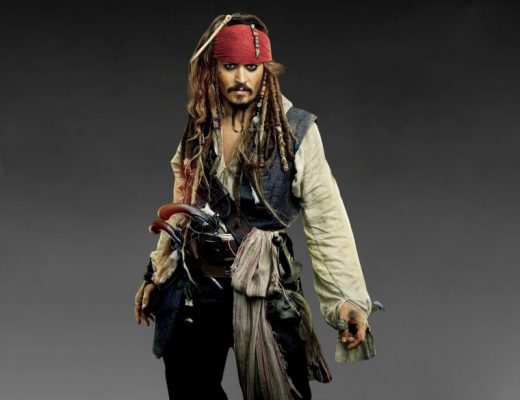 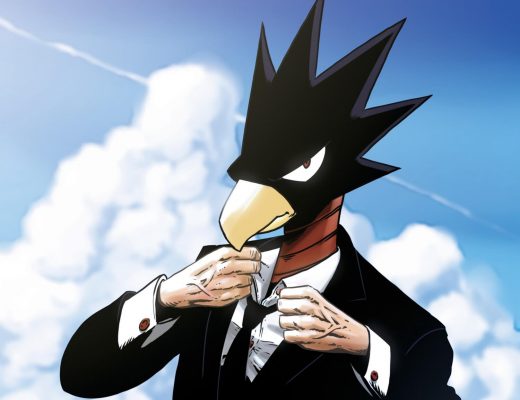 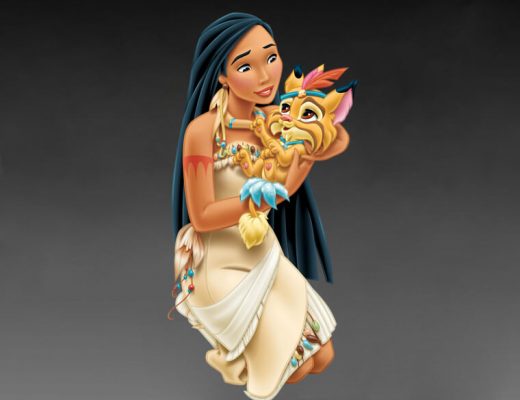