How To Create Your Own Variation of Scarlet Witch Cosplay

Scarlet Witch, whose real name is Wanda Maximoff, is one of the characters of the Marvel Cinematic Universe. She and her twin brother Pietro Maximoff was a native of Sokovia who joined HYDRA to help their country end the conflict. In HYDRA, Wanda and her brother underwent experiments with the Scepter that contained the Mind Infinity Stone, which resulted in the two getting superpowers.

Wanda gained the powers of telekinesis, energy manipulation, and telepathy, while her brother gained super speed. She and her brother started as villains, but eventually joined the Avengers in stopping Ultron. This article is a Scarlet Witch cosplay guide. 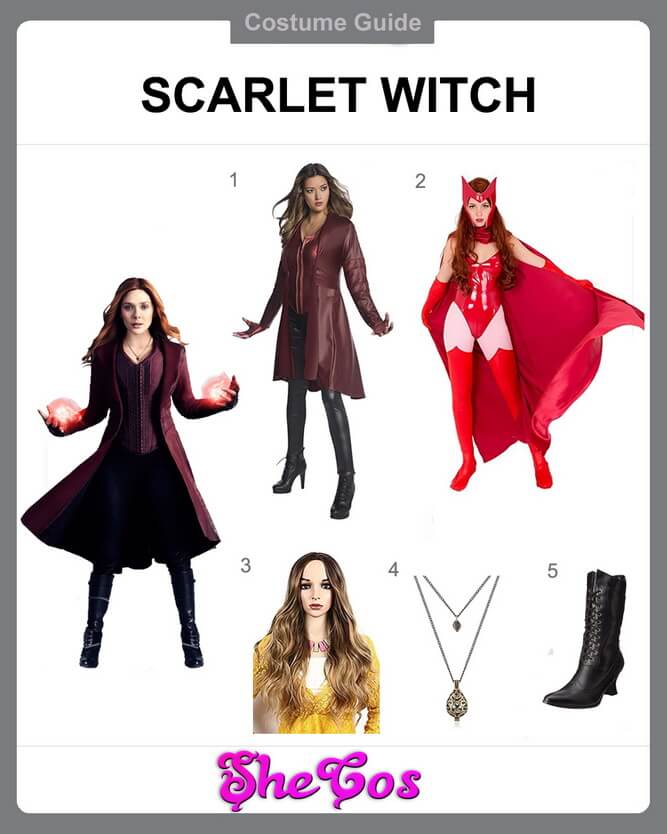 Scarlet Witch has worn different outfits throughout her appearance in the Marvel Cinematic Universe, as well as in Marvel Comics. This guide will feature two of the character’s more popular costumes, the one she wore as a member of the Avengers and the one she usually wears in the comics.

Her Avengers costume consists of a maroon leather coat with a corset-like top that has the same color and black leather pants. The Scarlet Witch cosplay set will also come with a pair of black fingerless gloves, as well as a couple of black heeled boots. Her comic version costume consists of a red bodysuit with a pair of thigh-length red boots and a couple of elbow-length red gloves. The costume will also come with a red cape and a red semi-helmet headwear that covers her forehead. The cosplay is popular with a necklace prop and a long reddish-brown wig for the hairstyle that Scarlet Witch sport.

Wanda Maximoff is one of the powerful characters in the Marvel Universe. In the comics, she was able to make 99% of the mutants in the world disappear with just the words “No more mutants.” In the MCU, she is still a compelling character, but not as sturdy as her comic version. Her powers in the MCU fail in comparison to the likes of Captain Marvel.

Nevertheless, the Scarlet Witch still showed in her appearance in the movies that she is not someone villains would want to tangle couple. As one of the few female characters in the MCU, Scarlet Witch is one of the favorite cosplay options of people looking to dress up as a Marvel Cinematic Universe character. If you take a look at the Scarlet Witch cosplay photos, you can see that she is a great costume idea for ladies who are planning to attend a costume party or go to a comic book convention. Even the character’s comic book version is a great cosplay outfit that will make any lady who wears it stand out in a crowd and attract everyone’s attention.

How To Create Your Own Van Helsing Costume 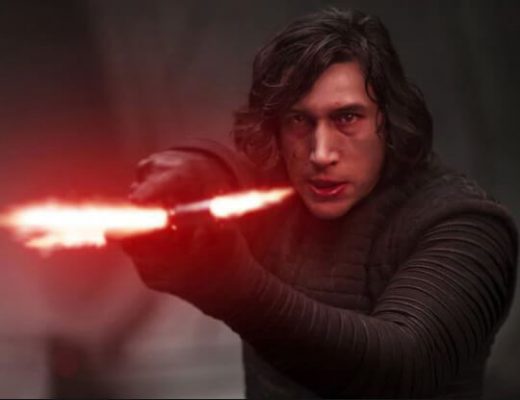