Ram and Rem are characters from the light novel series Re: Zero. They are twins who work as maids for Roswaal L Mathers, a mage who is also the lord of the Roswaal Mansion. The twins are working as maids for the mage because he was the one who saved their lives when the Witch Cult attacked their village. The twins originally lived in Oni village and Ram was considered the village’s pride because of her mana manipulation talent and powerful body.

Ram is also older between the two and just overall better than her sister. Despite this and all the attention she is getting, she remained humble and never forgotten her twin sister. It contributed to Rem developing an inferiority complex. This article is a Ram and Rem cosplay guide.

The Re: Zero Ram and Rem Cosplay Tutorial 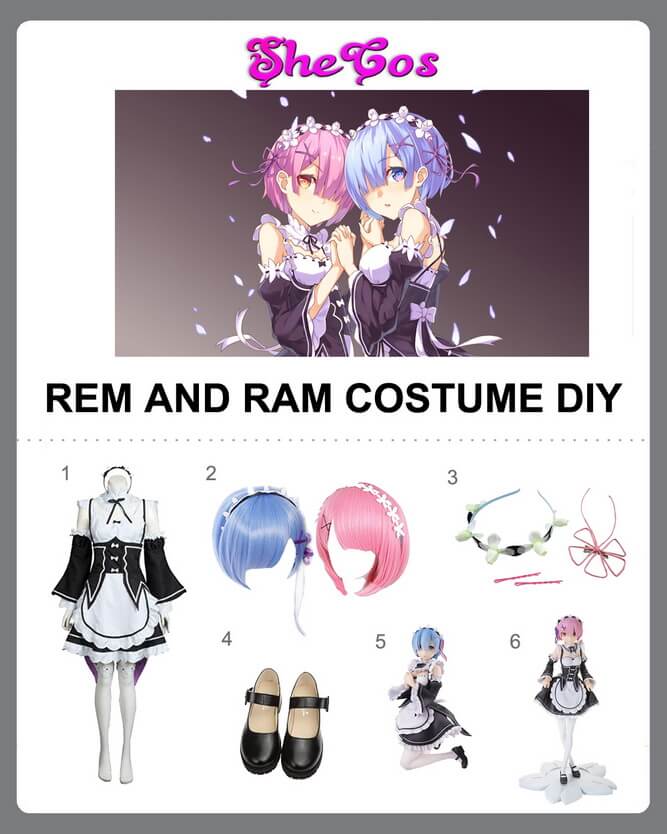 The Best Ram and Rem of Re: Zero Cosplay Ideas

For fans of the Re: Zero animation, Ram and Rem are two characters that they can dress up as. Though these two have worn other outfits in their appearance in the series, they’re mostly known for wearing maid uniforms. And since their twins, their appearances are also identical. Their abilities and hair color are the only two things that are differentiating them from each other. This guide will feature the twin’s outfit when they are maids of Roswaal.

The maid uniform consists of a white top that has black sleeves from elbow down. The set also has a black skirt and a black corset-like vest with tails. The costume will also include a white ribbon tied at the back and a white apron. Included in the cosplay set is the maid headwear set that the twins wore and a pair of black Mary Jane shoes. The costume is completed with a short blue wig, for Rem’s hair, a short pink wig for Ram’s hair, as well as the Rem figure and Ram figure.

About Ram and Rem Costume

Though Ram and Rem look alike, their abilities and personalities are opposites. Ram is a talented and confident individual, while her sister Rem has an inferiority complex and lacks confidence in herself. Ram is adept at using Wind Magic, while Rem is good with Water Magic. But Ram possesses the Divine Protection of Clairvoyance, which makes her more powerful and talented than her twin. Despite their opposite personality and abilities, they both love each other dearly and will always protect each other from harm. It is especially true for Ram, who is the older twin.

The twin’s love for each other, abilities and their appearances makes them a fantastic cosplay option for ladies looking to dress up as Re: Zero characters. If you look at the Ram and Rem cosplay photos, you can see that they are an ideal option for costume parties or comic conventions. Ladies can even cosplay these two characters with their besties to add more fun. 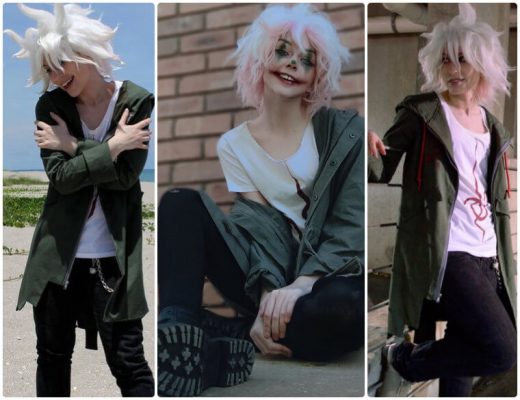 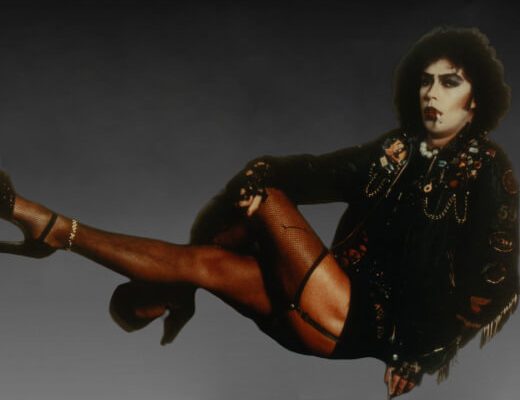 The Dr. Frank-N-Furter Costume Ideas Of The Rocky Horror Show 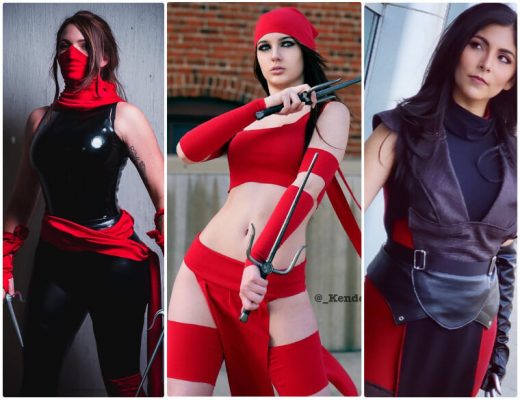 The Completed Cosplay Guides for The Worst Assassin Elektra