Pose Like An Assassin in Akame Cosplay of Akame ga Kill

Akame, known as Akame of The Demon Sword Murasame, is one of the main characters in the manga series “Akame ga Kill!”. She is an anti-hero and a very skilled assassin. In the series, she wields a Teigu called Murasame. Teigus are powerful and mysterious artifacts that provide wielders immense power they can use in combat. Akame’s Murasame is a katana sword that allows the wielder to kill the enemy with one cut.

Akame became a highly skilled assassin because she got training at a young age. Her parents sold her and Kurome to The Empire as assassins after trained. Though she initially started with The Empire, she soon defected and joined The Rebels after she was sent to assassinate General Najenda. A lot of fans like Akame because of her personality, fighting abilities, and powerful weapon. She is considered one of the best characters in the series. This article is an Akame cosplay guide. 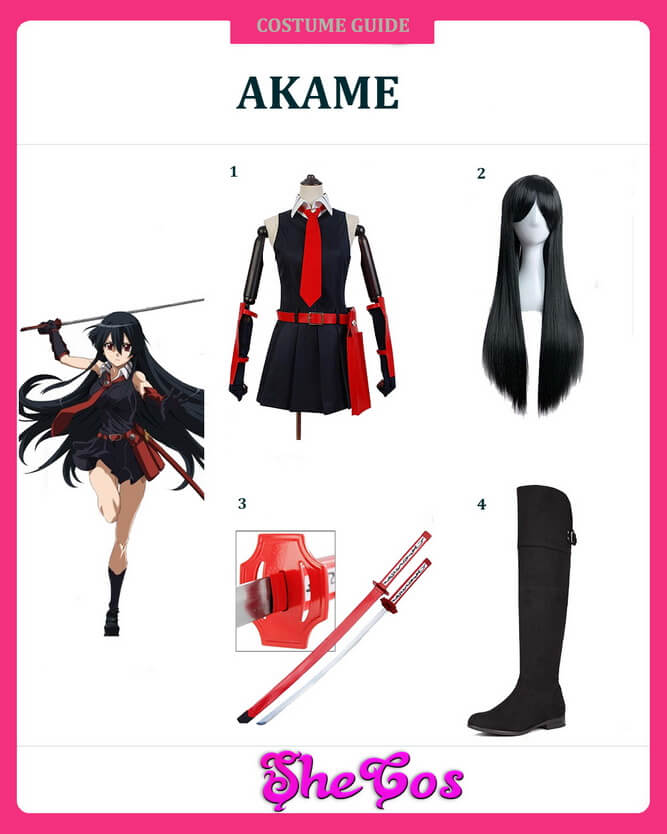 Akame is one of the main characters in the series “Akame ga Kill!”. She is a highly skilled assassin that The Empire trained. But she defected to the rebels after meeting General Najenda when she was sent to assassinate the rebel leader. A lot of the series’ fans like her because of her fighting abilities, as well as her powerful sword Murasame. That’s also the reason why she is a good cosplay option for the ladies.

This Akame cosplay guide will feature her full costume. It consists of a black sleeveless mini dress with a white collar and a red necktie. The costume set will also come with a red belt and a red cloth on the side. It will also include a pair of black gloves, a pair of red gauntlets, and shin-length boots. The full cosplay set is completed with a long black wig for Akame’s hairstyle and a Murasame sword prop, complete with sheath.

Akame is not your typical heroine, considering she is a highly skilled and ruthless assassin that kills people for the Empire. She also comes out as a coldhearted and severe person who won’t hesitate to kill. In reality, though, she is just a socially awkward person due to her strict upbringing.  She is also shown to care a lot about her comrades, and she always fears they will die during a mission due to her past experiences.

Akame uses her exceptional fighting skills and abilities, and powerful Teigu Murasame to accomplish her missions and protect her comrades. This extreme care for her comrades as well as extraordinary fighting abilities make Akame one of the best characters in the series. You can also say that she is one attractive but badass female character, making her a good option for ladies to dress up as. If you look at the cosplay photos, you can see that Akame’s look gives the wearer that intimidating aura. It makes people look at her but also know they should not mess with her. 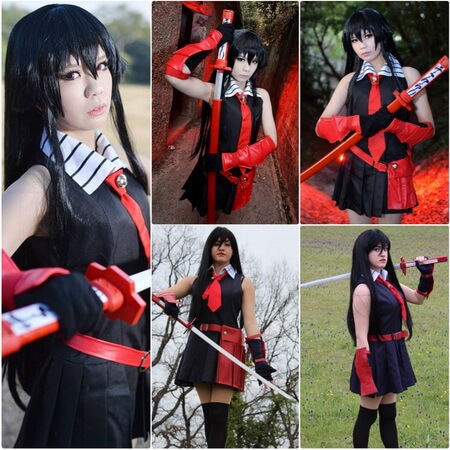 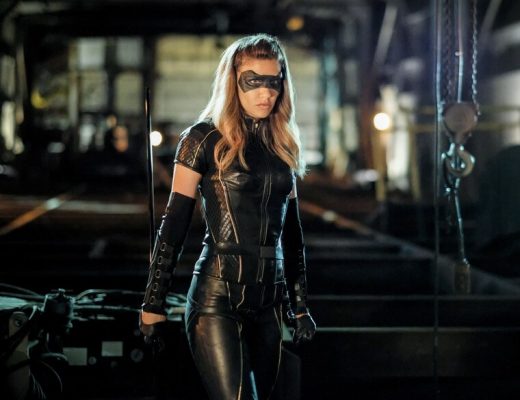 Get Ready for Battle in Black Canary Costume 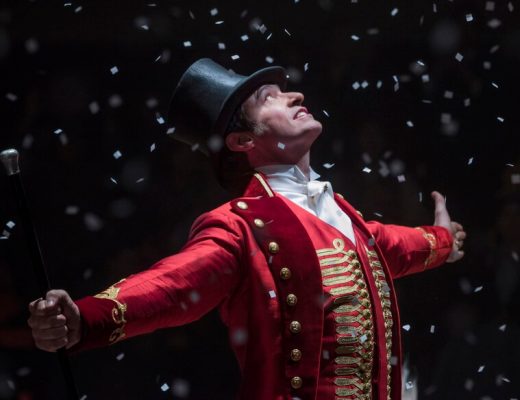 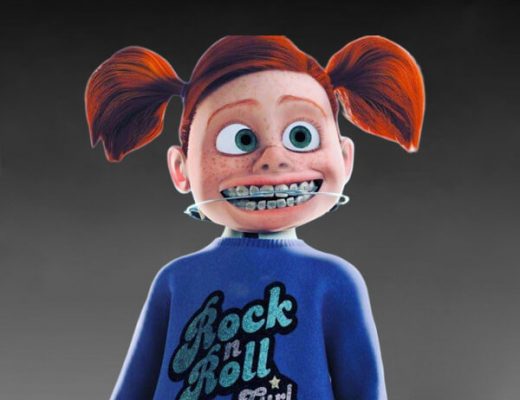